Recent developments have resulted in a less than equal pardon system. The government should act today to provide clarity to the Parole Board and help reformed offenders from across Canada get back on track.

How did this start? 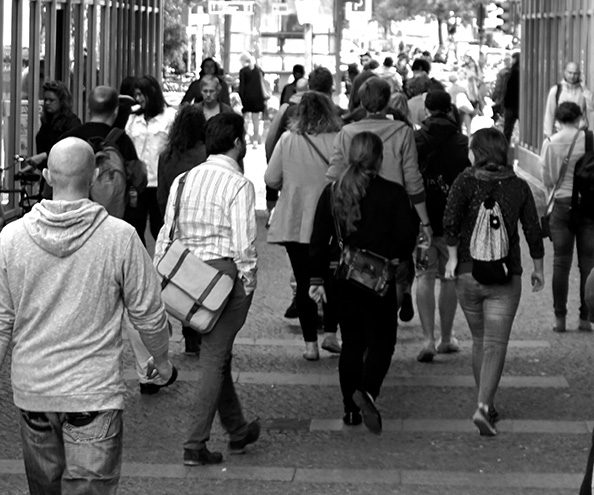 In 2012, the government of the time made huge changes to Canada’s pardon laws.

Firstly, they increased the fees. Secondly, they expanded wait times and thirdly, they made some people ineligible. These changes were applied retroactively. This means that if you were sentenced in 2011, your five-year wait time suddenly went up to 10 years.

Why is this unequal? 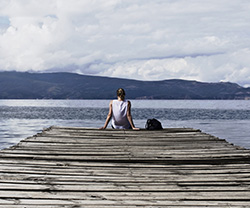 The problem is that these two courts were provincial courts (British Columbia and Ontario). They don’t have the authority to strike down a federal law.

What does this mean?

What is the role of the federal government?

The government has been saying since their election in 2015, that they are going to roll back some of the “tough-on-crime” measures that the previous government brought forward. The application of different rules to people in different provinces only raises further constitutional questions. Can you apply a federal law to people in one province and not to people in another? One of the lawyers involved in the Ontario case says this is a Charter breach.

There are only two ways to resolve this situation: 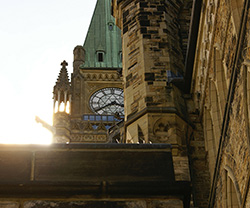 A Canada Supreme Court case: This is unlikely since the Canadian government decided not to challenge the provincial decision

New legislation from the government: With the law struck down, the Canadian government has an opportunity to pass legislation that is fair and evidence-based.

Let’s use this opportunity to help thousands of Canadians get back on track through a fair and accessible pardon system. If you think pardons should be free and accessible for now reformed Canadians, please sign our petition at Change.org.