When the Conservative government raised minimum waiting periods for Record Suspensions, there was no evidence of any reduction in crime rates or recidivism. 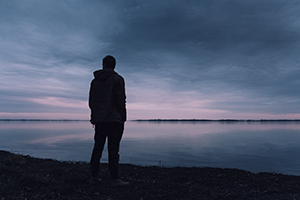 The wait times were changed from:

Losing out on employment opportunities

As a result of the changes, many people who were expecting to able to apply, suddenly became ineligible. Although this has been ruled unconstitutional in two provinces, BC and Ontario, changes have been minimal.

People in Ontario and BC who were convicted prior to 2012 can apply under the old, shorter wait periods, but everyone else is still subjected to the longer periods.

One of the people who challenged the retroactive nature of these laws said he abandoned his graduate studies in nanotechnology and synthetic organic chemistry because he didn’t believe he could ever qualify for the professional licensing he would require in his field. 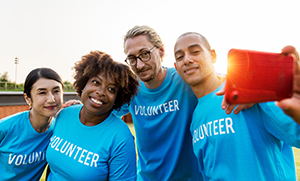 Volunteering: One of the reasons that volunteering is particularly important to people with criminal records is because they want to prove to the community that they are reformed and add the skills and experience to their resume. Volunteering is one way that people can overcome negative perceptions around an unclear background check or any employment gaps caused by being terminated from a job due to a conviction or being incarcerated. However, most volunteer organizations require background checks.

Housing: People with criminal records can be discriminated against when seeking housing. This is not just an issue in tight markets like Vancouver and Toronto. Background checks have become common practice in rental applications. One Nova Scotia resident even reported not being able to use the trailer home he inherited from his mother because the park would not allow him to live there. Having a criminal record that cannot be sealed for over 10 years can even lead to homelessness.

Business licences: Many people with criminal records reason that they will overcome the issue of employment background checks by using their skills to start their own business. However, some municipalities, including Toronto, require a clear record to obtain a licence. For restaurant owners, a criminal record check is generally required for a liquor licence. Many professional associations will also require a clean record check. For example, an accountant with a record may need a Record Suspension in order to practice. 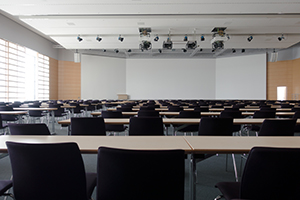 Education: Many educational programs, especially career programs, will require a criminal record check for applicants. There are two main reasons for this:

As a result of these impacts, many people are not able to move forward with their goals for many years. Some people give up on trying to better themselves. Ultimately, long wait times can be detrimental to rehabilitation.

If you think that the government should do more to help people with criminal records move forward from past mistakes, please consider signing our petition.