Lift the Burden is calling on Canada to deal with it's unequal pardon system by prioritizing the reforms promised. Public Safety Minister Ralph Goodale has stated that his ministry plans to reform Canada's pardon system.

In a recent op-ed in the Vancouver Sun, CEO of AllCleared and head of AllCleared's Lift the Burden campaign, Azmairnin Jadavji, argues that now is the time to act. Read the opinion editorial. 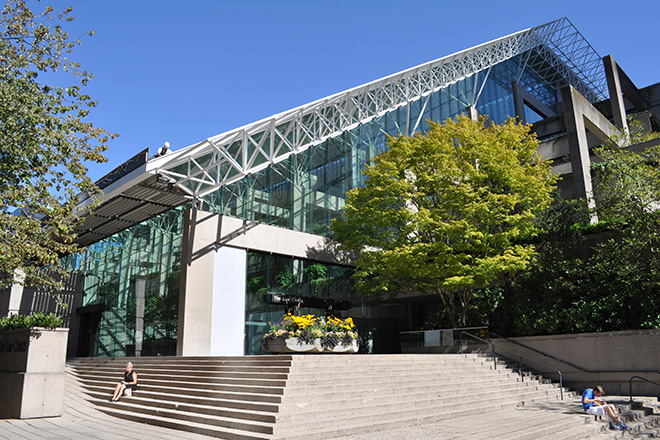 In the op-ed, Azmairnin argues that two new court precedents have created the impetus for Canada to act on the issue of pardons. The retroactive nature of the government's 2012 changes to the pardon system were challenged in court. As a result, people who were convicted of offences prior to 2012 now have an opportunity to make an application to the Parole Board of Canada for a Record Suspension. However, there is one catch. They must live in Ontario or British Columbia because this is where the court decisions were made.

This creates an unfair situation for the rest of the country. Azmairnin argues that this is why Canada must act now.

"The pardon process is overseen by the Parole Board of Canada based on the federal Criminal Records Act. It’s unjust for a federal process to only be available to residents of two provinces," writes Azmairnin.

Read the opinion editorial and sign the petition calling on Canada to reform the pardon system.